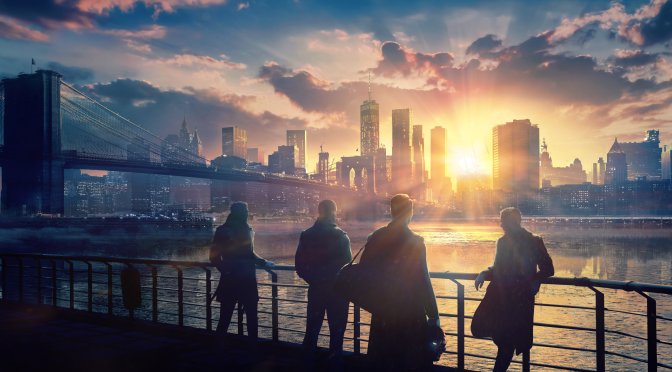 Prime Matter has just revealed that it will release PAYDAY 3 in 2023. In order to celebrate this announcement, the publisher released a short pre-alpha in-engine trailer for it that you can find below.

In PAYDAY 3, players will step out of retirement back into the life of crime in the shoes of the Payday Gang, the envy of their peers and the nightmare of law-enforcement wherever they go. Several years after the crew’s reign of terror over Washington DC has ended, they assemble once again to deal with the threat that roused them out of early retirement.

PAYDAY 3 will be using Unreal Engine. As such, it will be interesting to see whether it will suffer from any shader compilation stutters. I mean, this is Unreal Engine we’re talking about. We still don’t know though whether Starbreeze will be using UE4 or UE5.