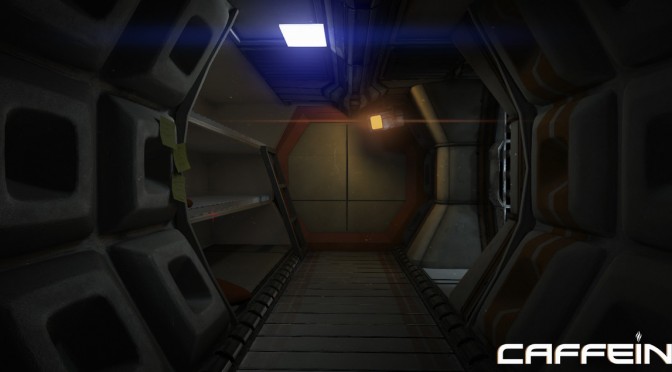 Incandescent Imaging has released a new teaser trailer for its upcoming Sci-Fi Horror title, Caffeine. Caffeine is described as a sci-fi horror adventure game that takes inspiration from FEAR, Condemned and Doom 3. The game is in early development and a demo is being created to give gamers a taste of both the immersive story and setting. We’ve also included below a video featuring gamepaly footage from a pre-alpha build. Those interested can vote for Caffeine on Steam Greenlight. Enjoy!