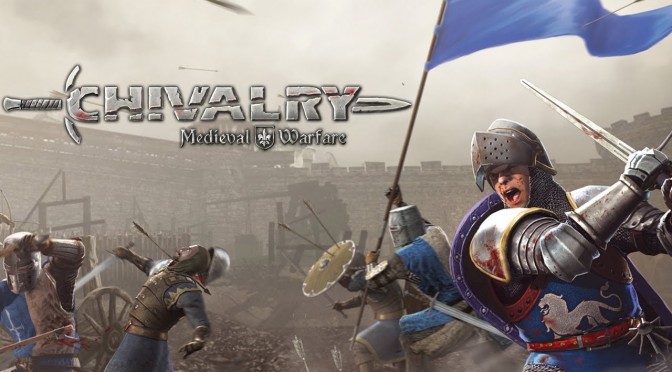 According to the press release. prizes will be totaling more than $25,000. $10,000 will be awarded to the best map of the lot, with other prizes for the runner ups.

Here are the prices:

Enjoy and best luck to everyone!