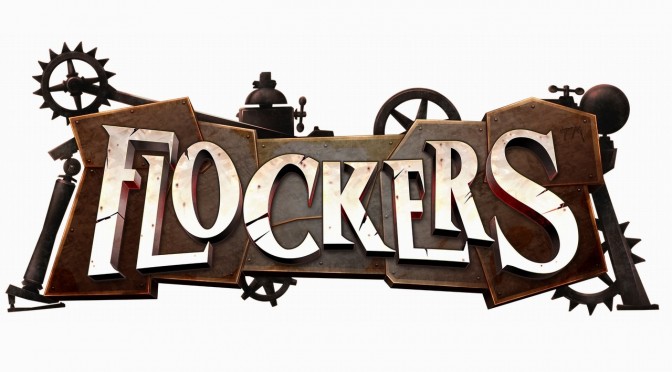 Team17 has revealed that it will be at EGX Rezzed, this month (28th-30th March) for the global unveiling of its forthcoming PC release Flockers.

According to the press release we got, EGX Rezzed attendees should head down to Hall 1 to “meat” the Flockers and get hands-on with Team17’s new IP!

“This is the most important game we’ve worked on in over a decade.”

Other Team17 titles will also be available to play including The Escapists (PC) by Mouldy Toof Games, Light (PC) by Just A Pixel and Worms Battlegrounds (PS4/Xbox One).

EGX Rezzed takes place at the NEC, Birmingham, from the 28th to 30th March.

Flockers is scheduled for a 2014 release on PC.