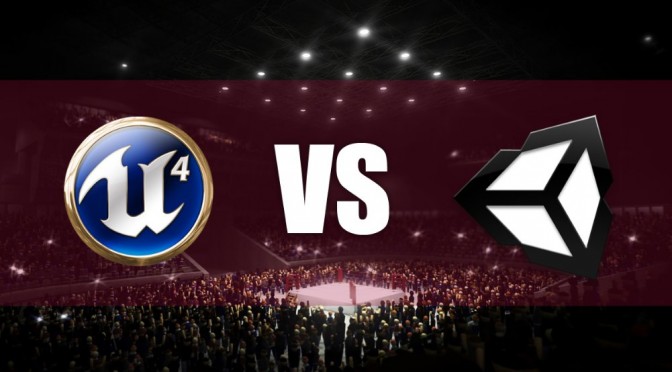 YouTube’s member ‘KoHApaT’ has shared a video showing Unreal Engine 4’s Temple tech demo recreated in Unity 4.5.5. This map was recreated by Boris Novikov and KoHApaT added some more effects to it. This recreation can give you an idea between the differences of UE4 and Unity. Do note that Unity 5 is said to be even more versatile and powerful than Unity 4. Also note that while the UE4 demo was created by an entire team, the Unity 4 adaptation was handled by a single person. For comparison purposes, we’ve also included the Unreal Engine 4 demo. Enjoy!