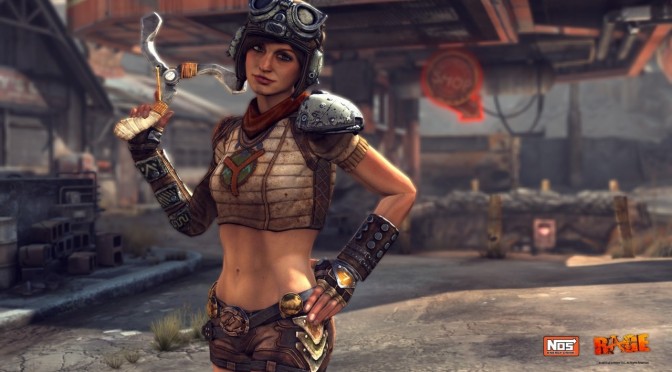 Back in August, we informed you about a RAGE map recreated in Unreal Engine 4. Sebastian Schulz, creator of this map, has made some additional changes to it and released yesterday a flythrough video that can be viewed below. It looks cool, so make sure to give it a go!