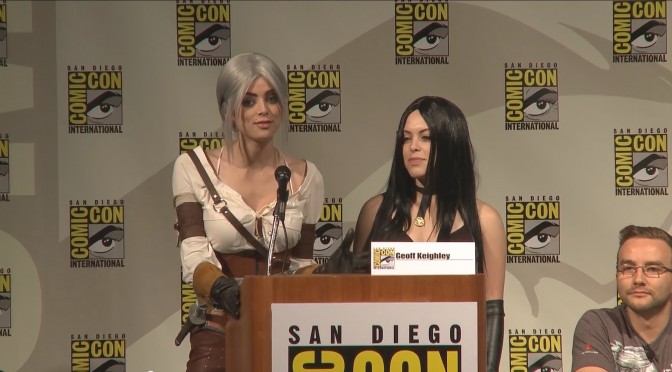 Our reader Amir has informed us about two new videos regarding CD Projekt RED’s Comic-Con 2014 panel, in which the Polish company revealed a new demo for The Witcher 3. The direct feed video from that event will be released next week but until then, enjoy these two new videos!