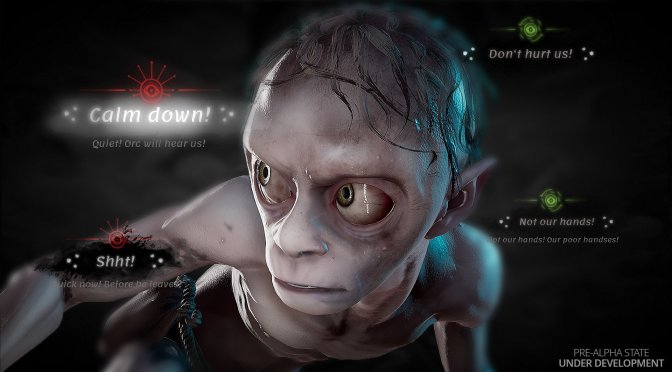 Daedalic and Nacon have released a new video update for The Lord of the Rings: Gollum at Nacon Connect 2021. In this video, Harald Riegler, Producer at Daedalic Entertainment, provides some minor additional details about the game.

Now the reason I’m saying that this is a disappointing video is because it does not show a lot of new gameplay footage. This was Nacon’s special Summer event and all Gollum fans got was… a mere update. Nice one.

The only thing that was really revealed was that the game will have some iconic characters. Moreover, it will be accurate to the books (so don’t expect its characters to look like those from the movies).

And here is what we already knew about the game since May 2021 (which proves how awful this latest video update was).

“The Lord of the Rings: Gollum will be a story-driven action adventure game. Players will take on a perilous journey as Gollum, chasing the only thing that is precious to them. Players will climb, leap and sneak their way past dangers or into advantageous spots.”

The Lord of the Rings: Gollum will release in 2022!

The Lord of the Rings: Gollum | A Unique Promise

Nacon has shared four new screenshots for this game that you can find below. 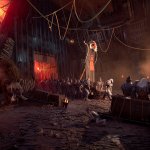 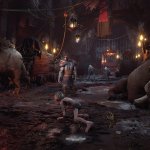 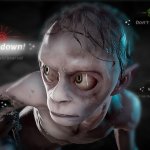 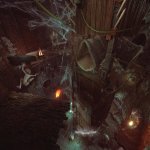