Ubisoft has just released Title Update 5.0 for Watch Dogs Legion, and revealed its complete changelog. According to the team, this latest update adds a new story expansion, called Bloodlines. This mod is available to Season Pass owners, and can be purchased separately.

In Bloodline, players will follow Aiden as he accepts a routine fixer job in London to reconnect with his nephew Jackson following the events of Watch Dogs.

Lastly, it’s worth noting that Patch 5.0 also packs some PC-specific fixes. For example, it fixes some jackets having clipping issues with backpacks. It also fixes an issue where button prompts in the Mission menus were not displaying consistently.

As always, Epic Games Store and UPLAY will download this patch the next time you launch its. Below you can also find its complete changelog. 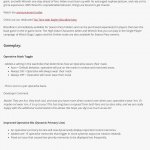 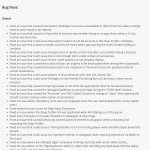 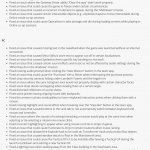 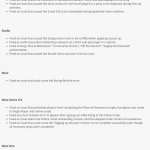