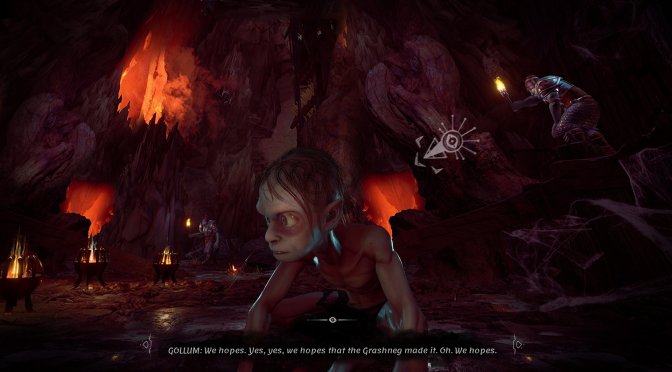 Daedalic has released the first gameplay teaser trailer for The Lord of the Rings: Gollum. Since this is a teaser trailer, it does not pack a lot of gameplay footage. Still, it will give you a glimpse at what you can expect from this new LOTR game.

“Gollum is skillful and sly, but also torn by his split personality. It is up to you to decide whether the darker side of Gollum takes over or if there is a spark of reason left in what once was Sméagol.”

The Lord of the Rings: Gollum will release in 2022.

The Lord of the Rings: Gollum - Official Gameplay Teaser Trailer