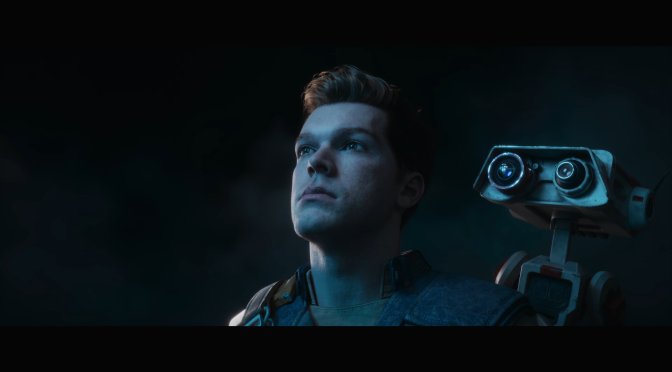 In the teaser, we see Cal Kestis so we can assume that you will, once again, play as him.

Electronic Arts has not shared any additional details. As always, though, we’ll be sure to keep you posted!