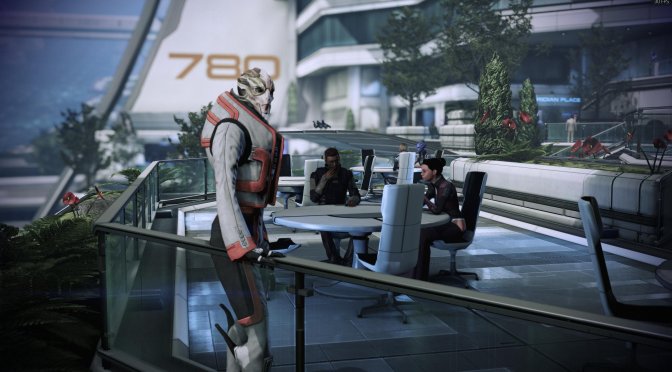 Elcor, Appreciation and Society have released a pretty cool mod for Mass Effect 3 Remastered/Legendary Edition that aims to overhaul and diversify the game’s NPCs.

According to the team, this mod brings better species’ population balancing, and outfit/appearance diversification. As such, Mass Effect 3 will now have more diversified NPCs (in a good way).

It’s also worth noting that this mod will work as a foundation for new content introduced by content mods such as Spectre Expansion Mod.