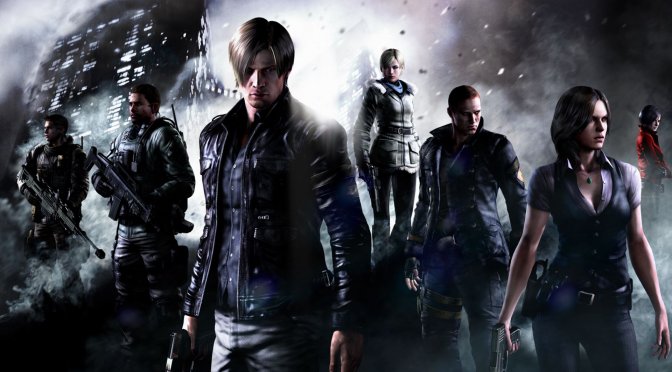 YouTube’s “Rustic Games BR” has shared a video, showcasing what Resident Evil 6 could have looked like as a 32-bit Playstation game with fixed camera angles.

Resident Evil 6 came out in 2013 on PC, and featured numerous single-player campaigns. With this entry, Capcom tried to capture the attention of both horror and action fans. And while a lot of people hated it, the game sold pretty well.

Do note that this is a concept video, and not an actual mod for the classic Resident Evil games. In other words, there is nothing to download. Still, this is a really cool video that a lot of old-school Resident Evil fans will appreciate.