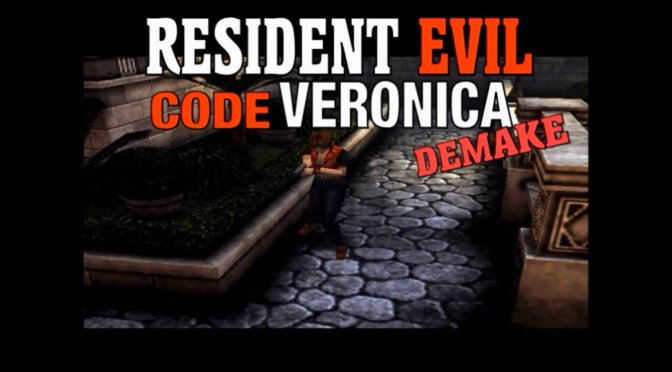 In order to showcase the current state of the project, wiliammutazion shared a WIP gameplay video from it. This video will give you an idea of what you can expect from it.

wiliammutazion claimed that this project will be coming first on PC. From the looks of it, it will be a total conversion mod for Resident Evil 2. However, you should not expect to be playing it anytime soon. After all, this PSX Demake is being created by a single person.