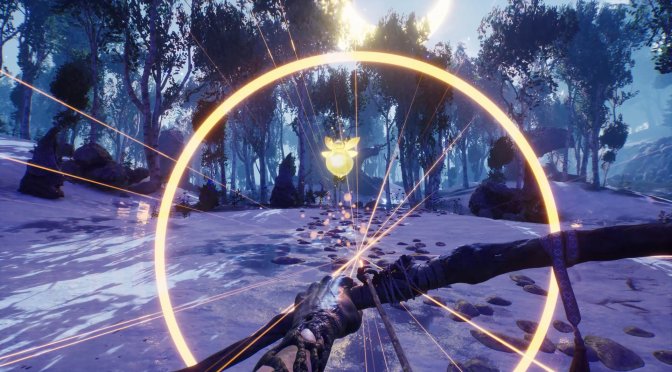 Focus Entertainment has released a gameplay overview trailer for its upcoming first-person open world action adventure game, BLACKTAIL. This trailer details the game’s gameplay mechanics, so be sure to watch it.

In this game, players will assume the role of Yaga; a 16-year-old girl accused of witchcraft and expelled from an early medieval Slavic settlement.

According to its description, players will experience a one-of-a-kind blend of intense archery combat and dark storytelling. Moreover, they can choose their path to become the guardian of the woods or the terror nightmares are based on.

BLACKTAIL will release on December 15th, and its key features: