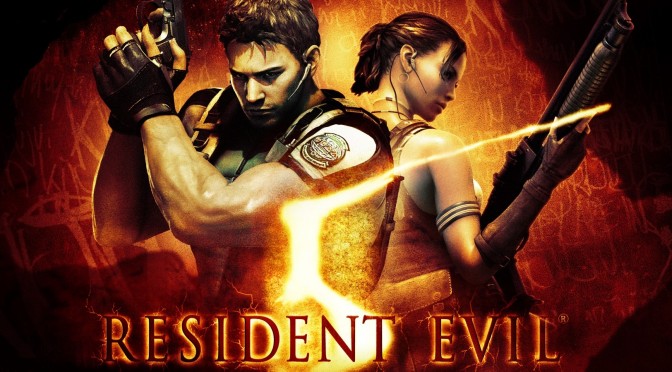 Rustic Games BR has shared a pretty cool video, showcasing what a 32-bit version of Resident Evil 5 could have looked like. Staying true to the game, this fan demake features both Chris Redfield and Sheva Alomar.

Now since we’re talking about a 32-bit demake, Rustic Games BR used fixed camera angles and tank controls. The end result is a game that looks and plays similarly to the first three Resident Evil games on the first Playstation.