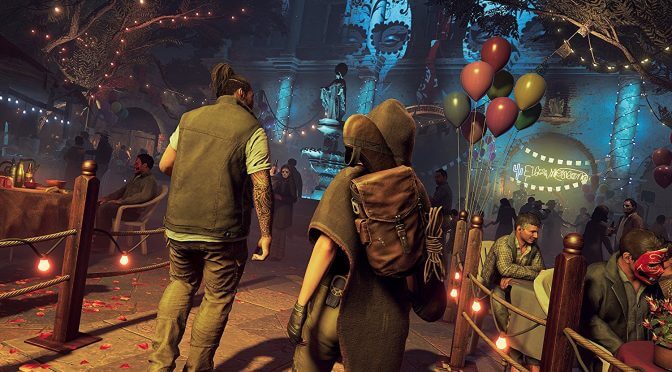 IGN has shared a new video, showing 11 minutes of direct feed gameplay footage from the PC version of Shadow of the Tomb Raider that was showcased at Gamescom 2018. This video has real-time ray tracing enabled and will give you an idea of what you can expect from it, though – and as the developers have noted – this implementation is still a work in progress.

This basically could mean that the final version of the RTX feature that will be added via a post-launch patch may look and run better than what is being displayed here.

For what it’s worth, the NVIDIA GeForce RTX 2080Ti cannot run the current PC build with RTX On at 1080p with 60fps. As such, it will be interesting to see whether the final version will run better, and whether NVIDIA, Nixxes and EIDOS Montreal will be able to offer a constant 60fps experience!