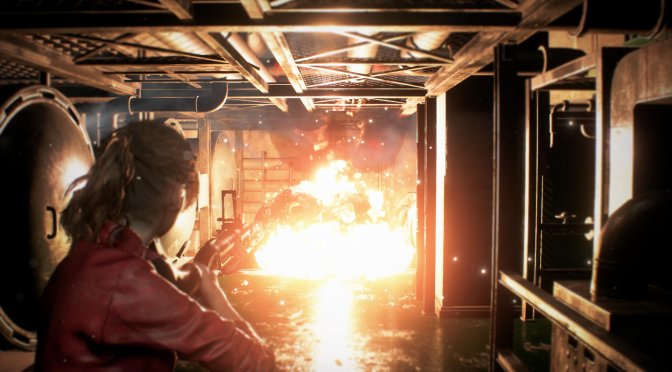 Although NVIDIA has not announced whether Resident Evil 2 Remake will be taking advantage of its RTX technogloy, Digital Foundry’s John Linneman revealed that it will actually be using it and that a PC version with RTX was available at Gamescom 2018.

Unfortunately, we don’t know whether Capcom and NVIDIA will be using real-time ray tracing or deep learning super sampling. Fingers crossed that it will be the former as a horror game with real-time ray tracing effects (like global illumination and ambient occlusion) could potentially look great.

What’s really puzzling here is that Resident Evil 2 Remake is nowhere to be found on NVIDIA’s RTX list. Perhaps this is due to an agreement with AMD? One can only guess.

Still, the good news is that Resident Evil 2 is another triple-A game that will support the RTX technology, so hopefully we’ll hear more about it sooner than later!