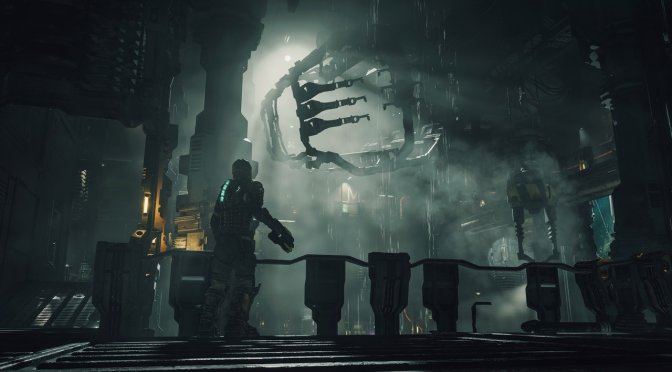 IGN has shared a comparison video between the original and the upcoming remake of Dead Space. This early graphics comparison will give you a glimpse at the graphical improvements and enhancements that this remake brings to the table.

Dead Space will come out exclusively on current-gen platforms, and will be using the Frostbite Engine. Moreover, it will pack new gameplay content and improvements while staying faithful to the original game’s thrilling vision.

Electronic Arts will release Dead Space Remake on January 27th, 2023. The publisher has also stated that the game won’t have any microtransactions. You can also find here its official PC system requirements.