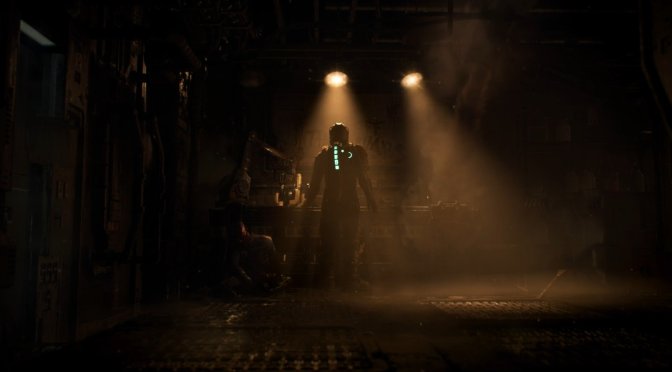 Electronic Arts has announced that Dead Space Remake will release on January 27th, 2023. In addition, the publisher shared two dev diary videos that focus on the game’s visual effects, and pack some in-engine WIP footage.

Dead Space Remake will “bring jaw-dropping visual fidelity and improvements to gameplay while staying true to the original.” Additionally, the remake won’t have any microtransactions and will have cut content from the original game.

Dead Space will be completely rebuilt from the ground up by Motive Studios to offer a deeper and more immersive experience. Furthermore, the game will be using the Frostbite Engine. Not only that, but it will release only on current-gen platforms.