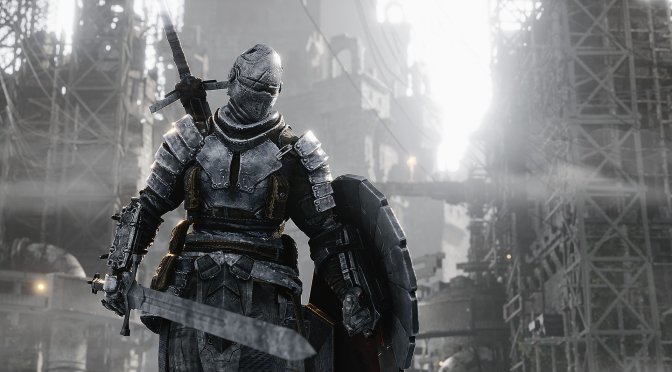 Archangel Studios has released a brand new official gameplay trailer for its upcoming Dark Souls-inspired game, Bleak Faith: Forsaken. Although this trailer does not represent the quality of the final product, it can give you a glimpse at its visuals and gameplay mechanics.

Bleak Faith: Forsaken is a third-person open-world survival horror action RPG, that draws inspiration from the Dark Souls series. In this game, players will assume the role of one of the Forsaken; the last frontier of humanity against the growing horrors of the Omnistructure.

According to the devs, the game’s combat will be dangerous and will push you to your limits. Positioning, timing, and resource-management are all things you must keep in mind at all times. Furthermore, you can expect some RPG elements, as you can choose your own class.

Archangel Studios aimed to release Bleak Faith: Forsaken in 2022. However, and since it’s already December, we can safely assume that it will now target a 2023 release date.