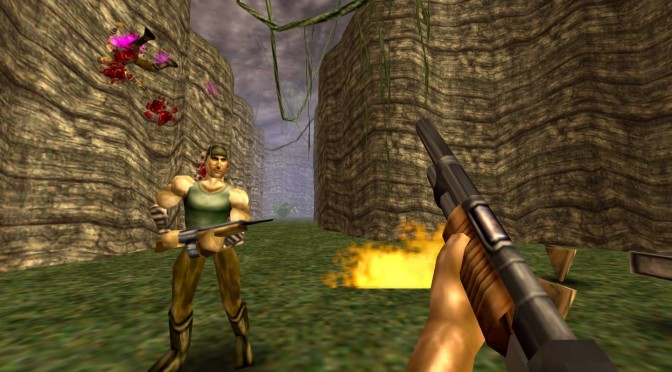 Night Dive Studios has released three new screenshots from its upcoming Turok Remaster. Unfortunately, Night Dive Studios has not improved the game’s assets (textures or meshes). The team, however, has simply increased the game’s draw distance, so at least now we can see the environments without that annoying fog. Enjoy the screenshots after the jump! END_OF_DOCUMENT_TOKEN_TO_BE_REPLACED 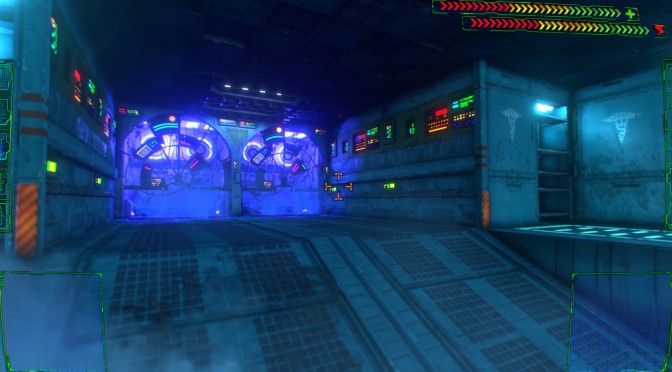 A couple of weeks ago, we informed you about the upcoming remake for System Shock. And today, Polygon revealed the first screenshots for System Shock Remake. Night Dive Studios has acquired the rights to the franchise and these screenshots show how close – at least visually – to the original material this Remake will be (Polygon has a comparison between the original and the remake). Enjoy! END_OF_DOCUMENT_TOKEN_TO_BE_REPLACED 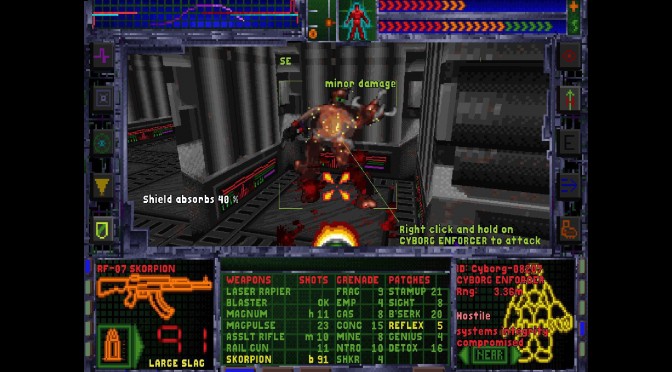 Night Dive Studios announced that an Enhanced Edition of System Shock, the breakthrough FPS/RPG hybrid – one of the most influential video games ever produced, is now available on GOG. END_OF_DOCUMENT_TOKEN_TO_BE_REPLACED