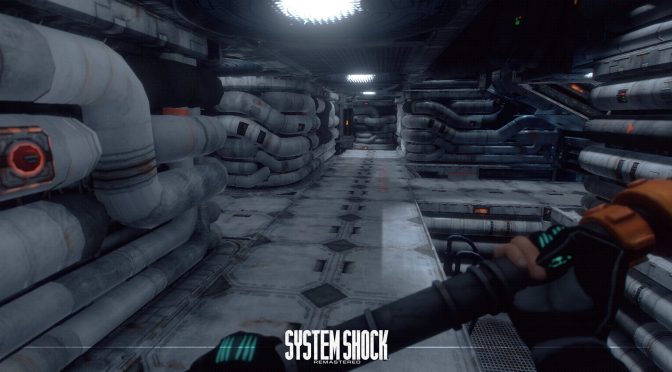 In case you have not noticed yet, we are big fans of System Shock (which kind of explains the coverage of its on-going Kickstarter campaign). And we are happy to report that the game has been funded as Night Dive Studios has raised more than $900K.

There are still 18 days left to the Kickstarter of System Shock’s remake, so it will be interesting to see whether it will be able to meet all of its stretch goals.

As promised, Night Dive Studios has also released an updated version of System Shock’s demo, that comes with texture filtering (that can be downloaded from its Kickstarter page).

The team has not clarified whether there will be an option to remove the texture filtering so that we can enjoy this remake in all its retro glory.

Here are the key features of System Shock: