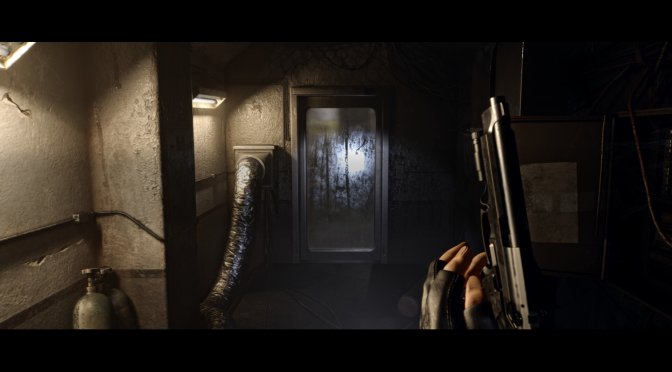 Similarly to Resident Evil Village and Resident Evil 7, the 3D artist used a first-person perspective. And, to be honest, the results are truly amazing.

Siemieniaco has managed to capture the atmosphere of the game. Not only that, but this is exactly what we’d expect from a modern first-person remake of RE4. Now I’m not saying that the rumored RE4 remake will be in first-person. Nevertheless, this is a cool concept.

Speaking of UE, we also suggest taking a look at the following Unreal Engine 4 projects. There is Dino Crisis 2 Fan Remake in Unreal Engine 4 that you can download and play. CryZENx has also showcased the latest version of his Zelda Ocarina of Time Remake back in December 2021. Modders are also working on a fan remake of Tomb Raider: The Angel of Darkness in Unreal Engine 4. Let’s also not forget this remake of the classic Resident Evil in UE4, or the Pokemon MMO 3D Remake. And finally, there are remakes of Star Wars Dark Forces, Half-Life 2 and Legend of Zelda Wind Waker. 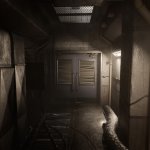 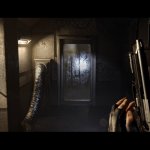 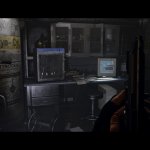 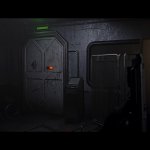 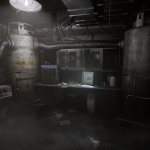 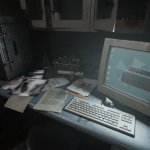 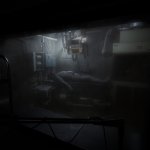