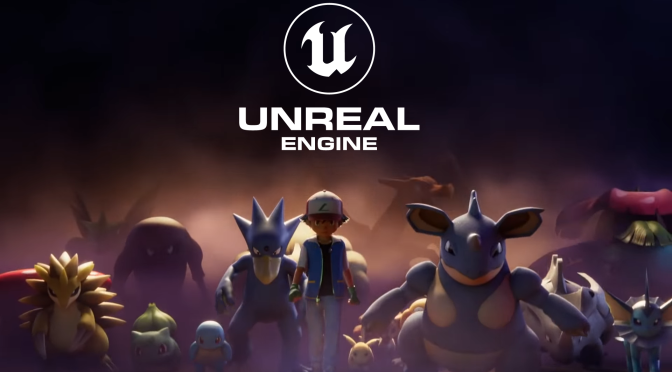 The team behind the fan-made Pokemon 3D game on PC, Pokemon MMO 3D Remake in Unreal Engine, has released a brand new version of it. This new version of this fan game is the result of a two-year work, and we highly recommend checking it out.

As its title implies, Pokemon MMO 3D is a Massively Multiplayer Online Role Playing Game in the Pokemon theme. Players can control the trainer and the Pokemon from a third-person perspective. Additionally, they can fight in real-time battles, play with their friends and the community.

In Pokemon MMO 3D, players start at Pallet Town to choose their first pokemon in the Oak Lab. After that, they are free to catch all the available Pokemon in the game.

Since Nintendo may be taking down these download links, we strongly suggest downloading it while you still can. Let’s also hope that, since this is an MMO, its servers will remain online once – and if – the team receives any C&D letter.

You can download Pokemon MMO 3D Remake in Unreal Engine from here.