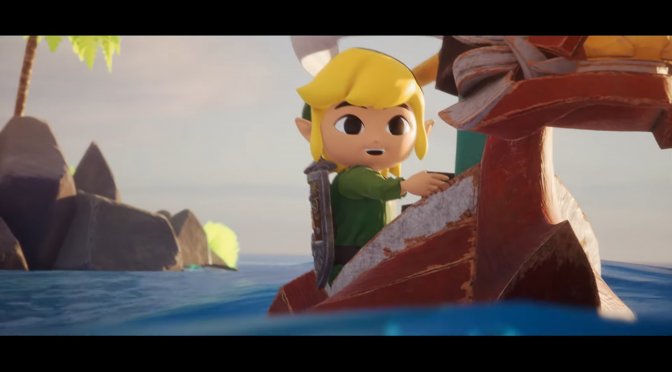 Vitor Maccari has shared an amazing fan remake video of The Legend of Zelda Wind Waker in Unreal Engine. This video will give you a glimpse at what a modern-day HD remake of Wind Waker could look like.

“I’ve reused the animation and the 3D assets from a short movie I made a few months ago. I’ve also modeled some new assets like grass, palm trees and rocks, and I’ve made the handcam moviments myself with my DSLR camera. Then I tracked the shots using Nuke and imported them to Unreal.”

It looks incredible so be sure to watch it.