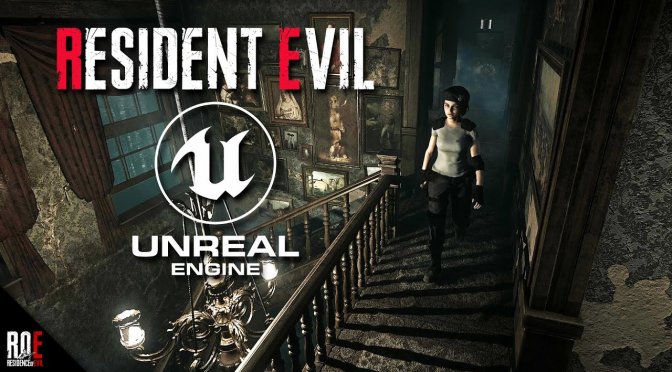 This new camera viewpoint makes this classic remake feel more like Resident Evil 4. And, I’m pretty sure that most Resident Evil 4 fans will find this video cool.

Now I’d really love to play this fan remake in both first-person and over-the-shoulder modes. However, and at least from what we know so far, MoonGlint has not released this remake to the public yet. Also note that MoonGlint has recreated part of the Spencer mansion, and not the entire game.