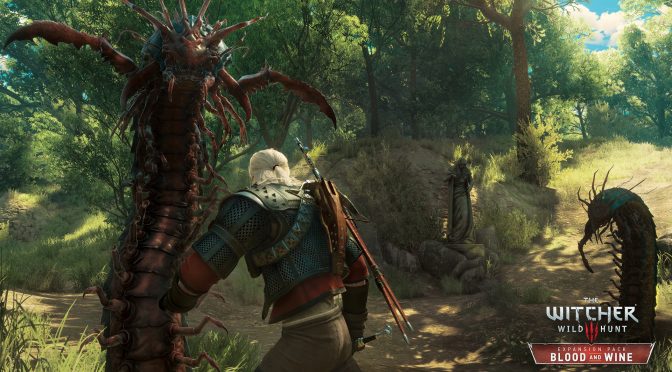 “I can already tell you Blood and Wine is a fascinating story, with every sort of twist and turn you’d expect from our writers. Toussaint, the new realm we’re creating for the expansion, is unlike anything you’ve seen in Wild Hunt – carefree and colorful, but your gut never stops telling you that there’s some real dark stuff happening underneath all that. We’ll be revealing more information in May, however, to sweeten the wait, here are some fresh screenshots from the expansion!” 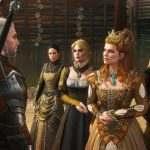 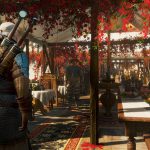 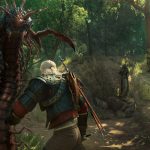 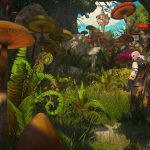