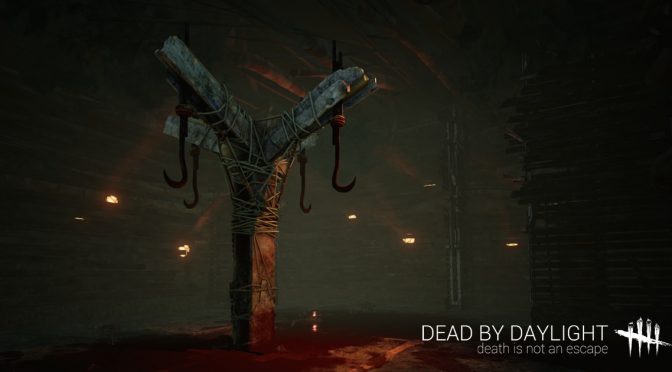 Starbreeze together with Canadian studio Behaviour Digital announced today that the highly anticipated asymmetrical horror game Dead by Daylight will be released on June 14th and that pre-orders will be available on Steam later today.

Dead by Daylight is described as an asymmetrical multiplayer horror game in which one crazed killer hunts four survivors through a terrifying nightmare. Players take on the role of both killer and survivors in a deadly game of cat and mouse. It’s a Mature Gamer take on the thrill of Hide & Seek.

A closed beta will be made available on May 29th leading up to the game’s release on June 14th.

“The last couple of years of development have flown by and we’re really proud to finally share our vision: a truly original experience where the fear you feel is real. It was like developing two games at once as the experience is so different depending on the role you want to play.”

“Our presence at PAX East with a booth dedicated to showcasing Dead by Daylight marks the perfect opportunity to make the game available for pre-orders while at the same time revealing the final release date of the game. The team at Behaviour Digital Inc. has been working hard and the game has made great progress during the past few months. We’re thrilled to be a mere seven weeks away from launch and look forward to seeing the reception of the game among horror fans who get to try it out.” 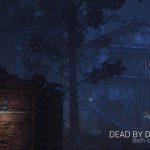 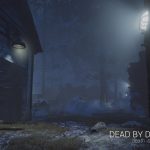 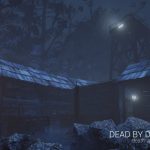 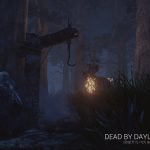 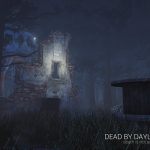 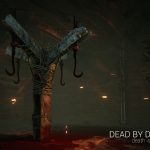