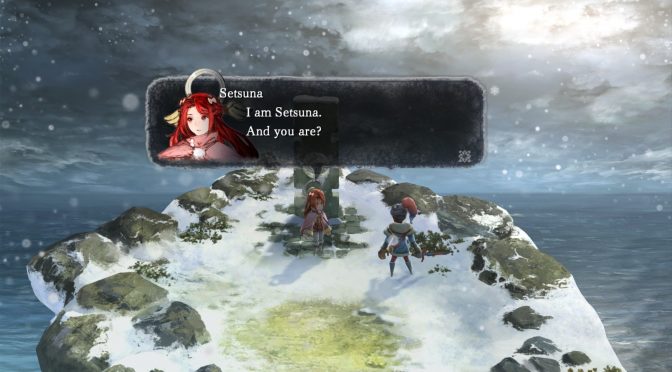 Square Enix announced today the release date for I AM SESTUNA. This new JRPG – that features a battle system inspired by Chrono Trigger – will be released on July 19th on Steam. I AM SETSUNA tells the sorrowful story of Setsuna, a young woman of incredible inner strength, and the sacrifice she must undertake to the save the people of her land.

Players will be immersed in an emotional and unforgettable story of true bravery as Setsuna leaves her hometown with her bodyguards on a journey to the farthest land.

I AM SETSUNA promises to offer beautiful art and game design that harken back to Japanese role-playing game classics of yesteryear, and includes various features inspired by legendary titles from the golden era of JRPGs.

Square Enix has also released a new set of screenshots for I AM SETSUNA that can be viewed below. 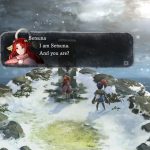 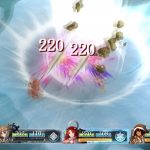 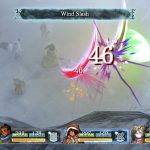 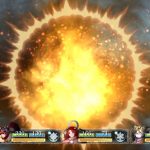 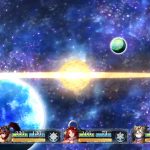 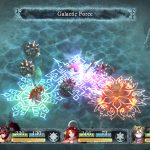 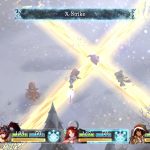