It’s been a while we last heard about Starfield. And although Bethesda is working hard in order to hit its November 2022 release date, some of its early assets have been leaked online.

These leaked assets showcase two spacesuits. They don’t really show much, but I’m certain that most Starfield fans will find them interesting.

According to reports, these spacesuits will come equipped with jetbacks. Not only that, but players can become space pirates if they choose to do so.

Starfield is the first new universe in 25 years from Bethesda Game Studios. In this next-generation role-playing game set amongst the stars, players can create any character they want and explore with unparalleled freedom as they embark on an epic journey to answer humanity’s greatest mystery.

Furthermore, Starfield will be the first game that will be using Creation Engine 2. According to Bethesda, its E3 2021 trailer was entirely in-game without any cinematic tools. 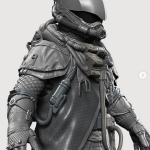 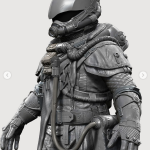 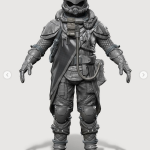 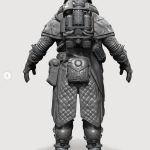 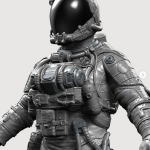 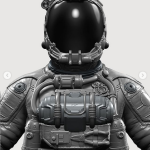 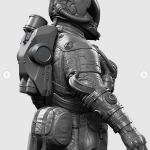 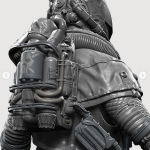 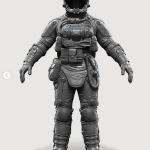 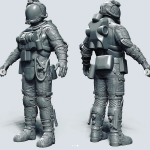