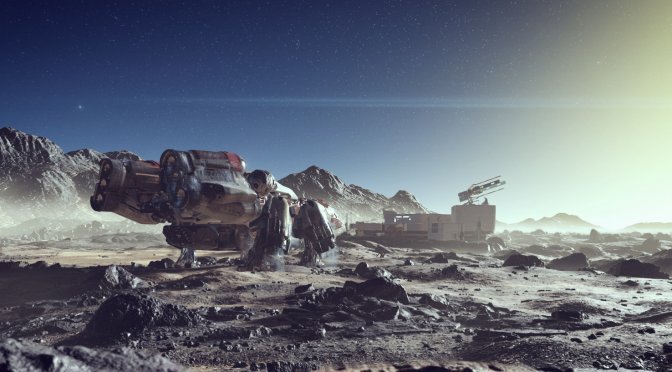 At E3 2021, Bethesda presented the first trailer for its new space IP, Starfield. And, according to Bethesda’s Senior Lighting Artist, Keith Beltramini, that trailer was entirely in-game without any cinematic tools.

Starfield is the first new universe in 25 years from Bethesda Game Studios. In this next-generation role-playing game set amongst the stars, players can create any character they want and explore with unparalleled freedom as they embark on an epic journey to answer humanity’s greatest mystery.

Furthermore, Starfield will be the first game that will be using Creation Engine 2.

Starfield: Official Teaser Trailer
Into the Starfield: The Journey Begins