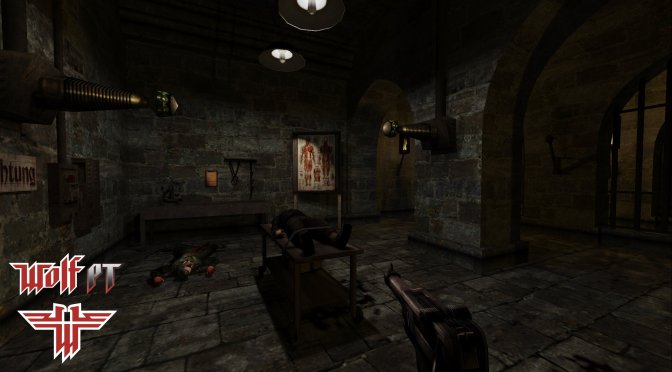 As we can see, Wijetunga has tweaked the path tracer in order to keep the game’s original art style. This is in response to a lot of complaints that Wijetunga received. After all, the first screenshots of this mod were nowhere close to what the original game looked like.

As the title implies, this mod will implement full path tracing effects to Return to Castle Wolfenstein. As such, players can expect better global illumination, shadows, ambient occlusion and reflections. In other words, this mod will be similar to what we got with Serious Sam Pay Tracing and Doom Path Tracing.

Speaking of Path Tracing/Ray Tracing mods, there is also in development for the first Half-Life game. Unfortunately, we haven’t heard anything about it since January 2022, though we’ll be sure to keep you posted.