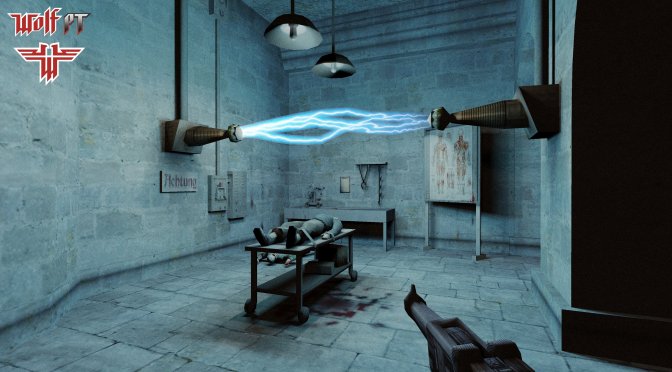 According to the developer, this mod is still in an early development stage. As such, don’t expect to be playing it anytime soon. Still, Wijetunga does plan to release this project once it’s complete so that everyone can enjoy it.

In order to showcase the graphical improvements that Path Tracing brings to the table, Wijetunga shared the following comparison screenshots. These screenshots are from an early build, and do not represent the quality of the final version. Nevertheless, they can give you an idea of what you can expect from it.

Wolf PT is based on iortcw with a custom DX12 backend. However, they may add support for the Vulkan API as a secondary backend.