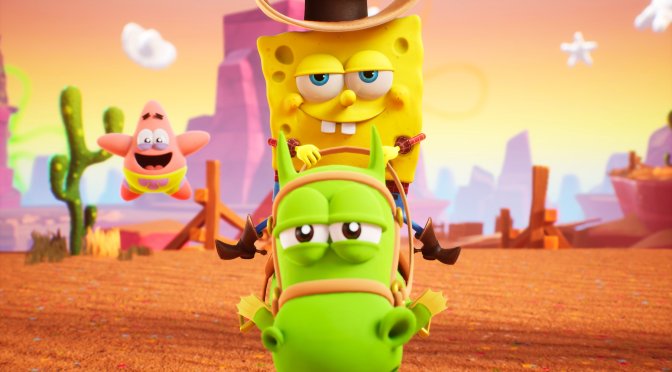 SpongeBob SquarePants: The Cosmic Shake is the spiritual sequel to Battle For Bikini Bottom: Rehydrated, and below you can find its key features: