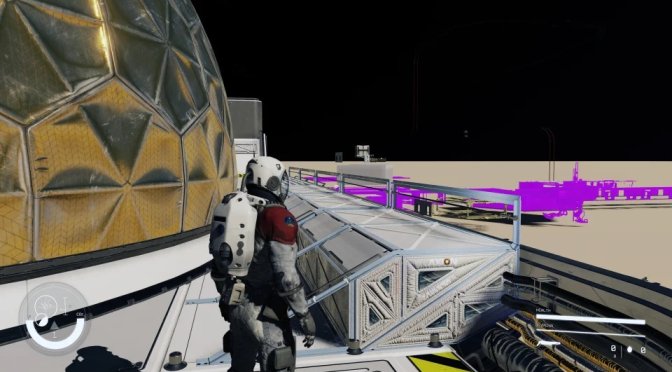 It appears that a new set of in-game screenshots have been leaked from Starfield’s 2018 build. These screenshots showcase some of its assets. However, and since this is a really old WIP build, they do not represent the quality of the final product. Still, they can give you a glimpse at what Bethesda aims to create.

Now while these leaked screenshots are old, we suggest taking a look at the game’s E3 2021 trailer. As Bethesda’s Senior Lighting Artist claimed, that trailer was entirely in-game without any cinematic tools.