In September 2020, we shared the first leaked screenshots for Starfield. And, from the looks of it, some new screenshots were leaked earlier today. These screenshots are from the game’s 2018 build, meaning that they are a bit old and do not represent the quality of the game.

According to Bethesda insider Skullzi, these screenshots are legit. Still, and as with all leaks, we suggest taking them with a grain of salt.

Skullzi also claims that the game will have factions, and revealed some of their possible names. Furthermore, he hinted at the game featuring space walking. 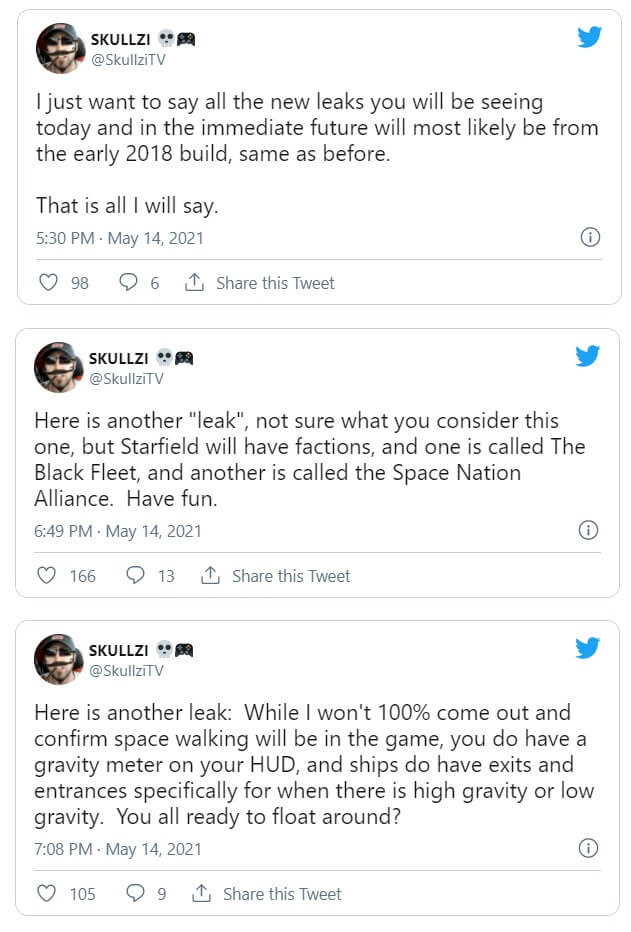 On the other hand, Jeff Grubb claims that the game will be exclusive to Xbox and PC. This shouldn’t really surprise anyone. After all, there was a reason Microsoft acquired Bethesda back in 2020. 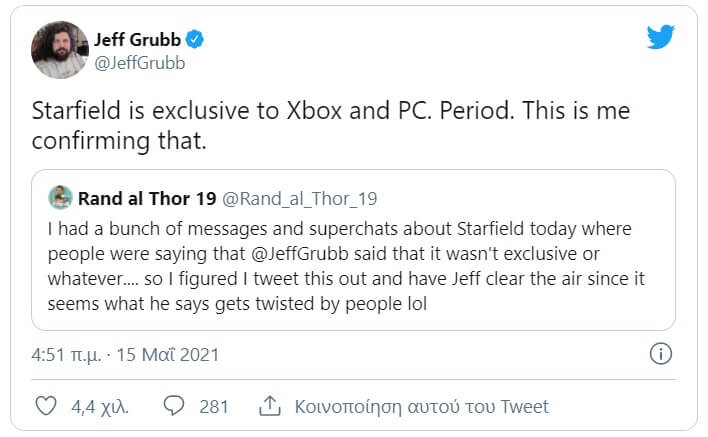 Enjoy the following leaked screenshots and stay tuned for more! 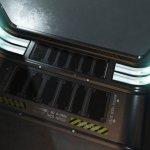 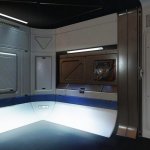 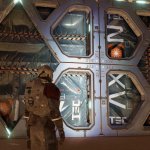