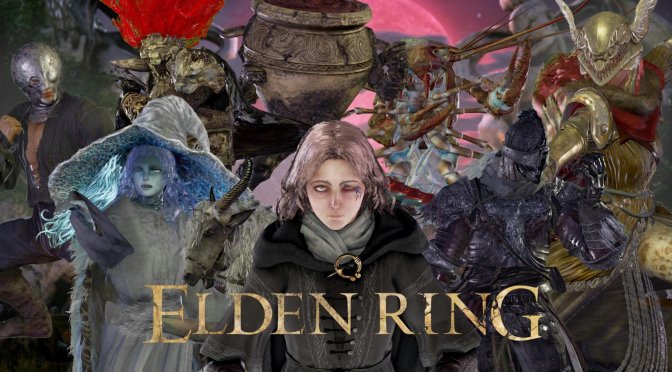 Going into more details, this mod replaces Kunimitsu with Malenia, Lidia with Melina, Heihachi with Lobster, Gigas with Alexander the living Jar, Lee with Prisoner, Marduk with Radahn Counqerour of the stars, Kazuya with Raging Wolf Armor, Kazumi with Ranni the Witch and Kazumi with Torrent The spectral Steed.

The end result is truly amazing. Seriously, this is by far one of the best character swap mods I’ve seen. In fact, and if you showed me this mod without explaining anything to me, I’d assume that it was an official collaboration. It’s THAT good.