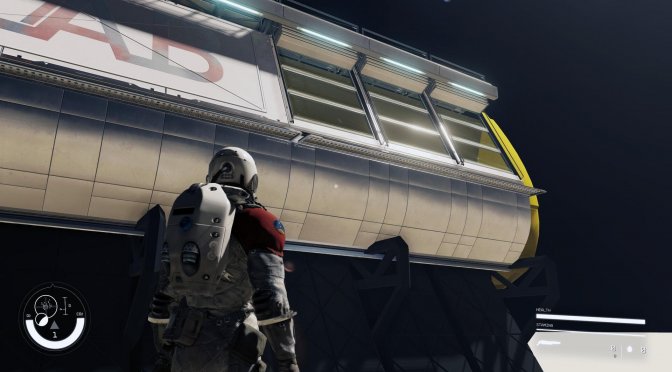 Unfortunately, we don’t know much about Starfield. The game was officially announced at E3 2018 for next-gen platforms. From the looks of it, Starfield will release before The Elder Scrolls VI.

As Bethesda has noted, Starfield is the first new franchise in twenty-five years from the acclaimed developers of The Elder Scrolls and Fallout series.

As always, take the following screenshots with a grain of salt. A lot of sources report that these are legit, and you can definitely see the “Gamebryo Engine” feeling in that main screenshot. So yeah, if this is fake, then kudos to the one who created it. 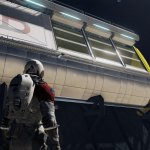 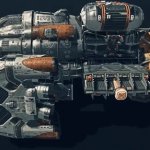 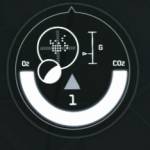