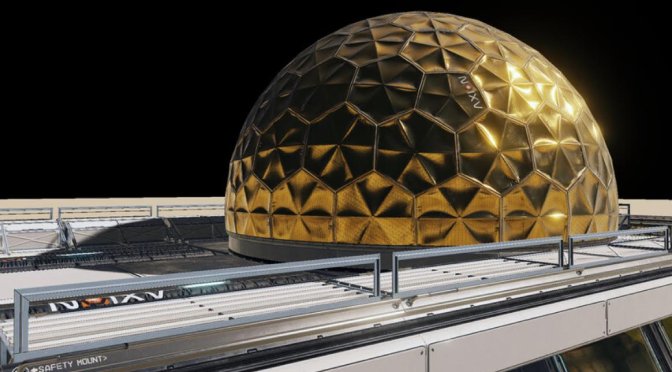 Reddit’s member Yes1SNo has shared three leaked screenshots from the 2018 build of Starfield. These three screenshots showcase some of the game’s assets. However, and since they are from an old build, they are not indicative of the quality of the final version.

These screenshots seem similar to some older leaked screenshots that we shared back in 2020. From the looks of it, they appear legit though as we’ve already said, they are from an older build. Still, we are pretty sure that some Starfield fans will find them interesting.

Now while these leaked screenshots are old, we suggest taking a look at the game’s E3 2021 trailer. As Bethesda’s Senior Lighting Artist claimed, that trailer was entirely in-game without any cinematic tools.

Enjoy the leaked screenshots and stay tuned for more! 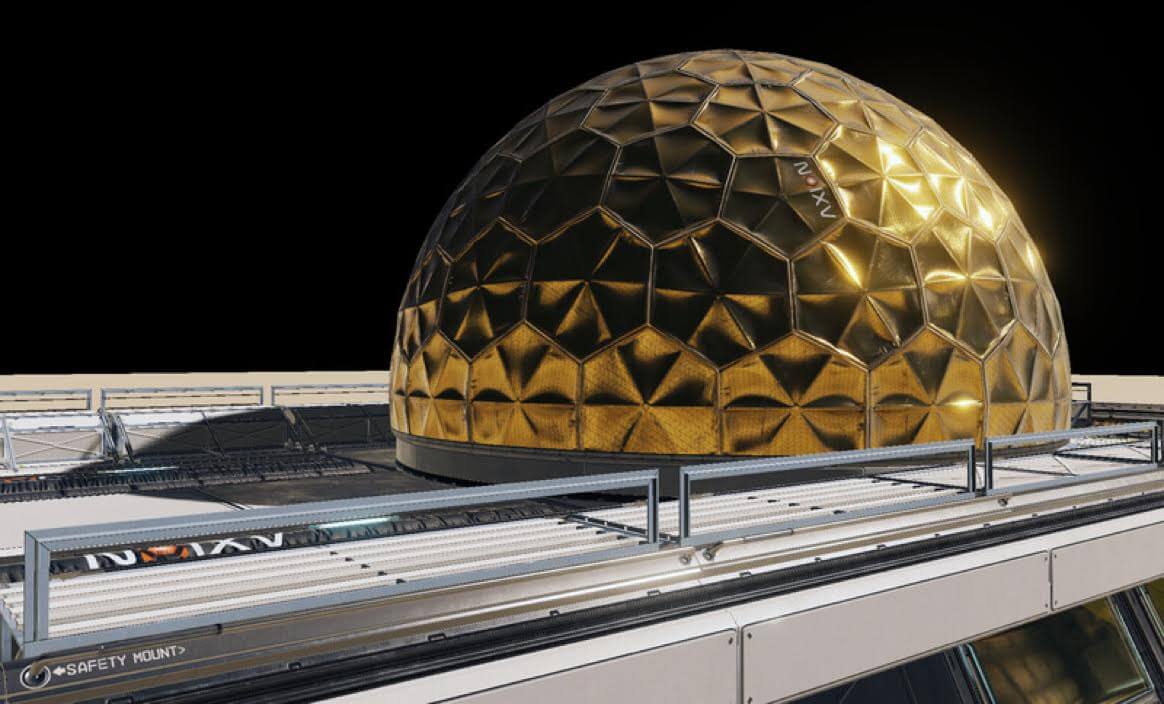 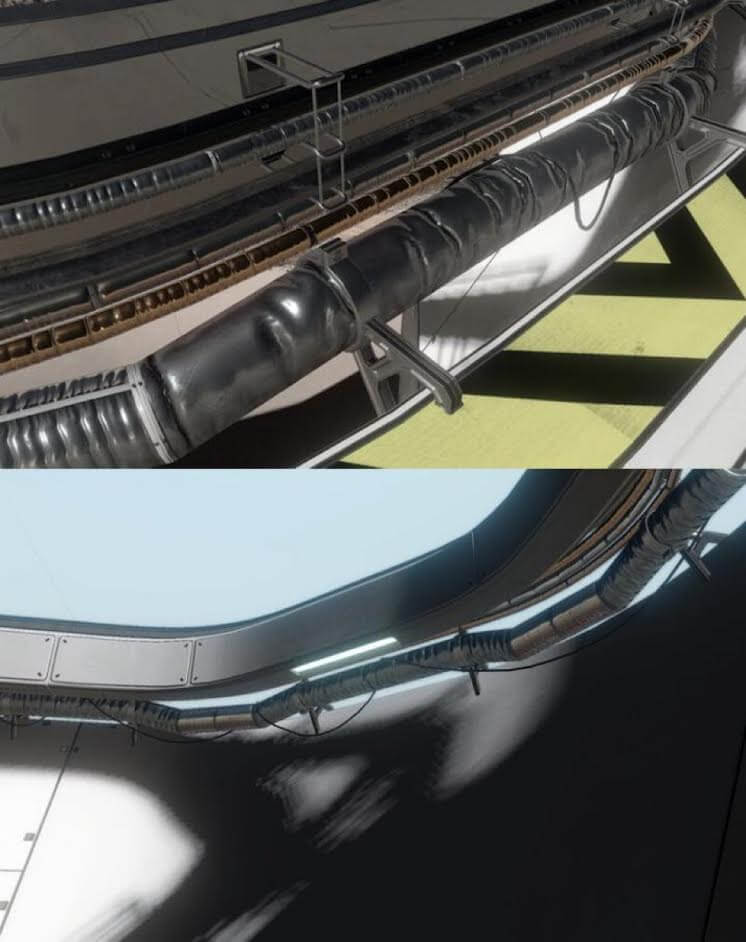