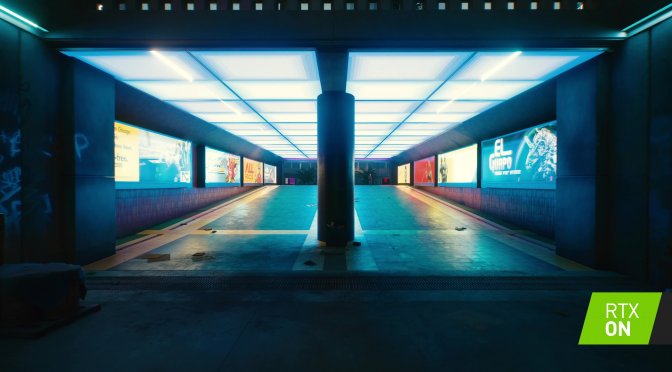 CD Projekt RED has released a brand new set of 4K PC screenshots for Cyberpunk 2077. As the title suggests, these new screenshots showcase the Ray Tracing effects that the team has implemented in the game’s PC version.

CD Projekt RED will be using Ray Tracing for Diffuse Illumination, Ambient Occlusion, Reflections and Shadows. The game will also take advantage of DLSS 2.0. Thus, NVIDIA owners will be able to enable it and enjoy higher framerates without major image losses.

As we’ve already reported, its latest preview build ran with 60fps at 1080p with Ray Tracing and DLSS. Therefore, it will be interesting to see how the game will run on NVIDIA’s Ampere RTX30 series GPUs.

Cyberpunk 2077 will release on November 19th and will be a DX12-only game. The game will also put a lot of emphasis on environmental destruction. 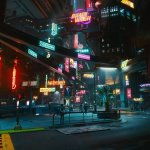 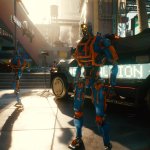 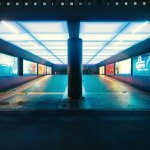 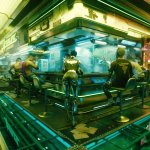 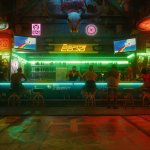