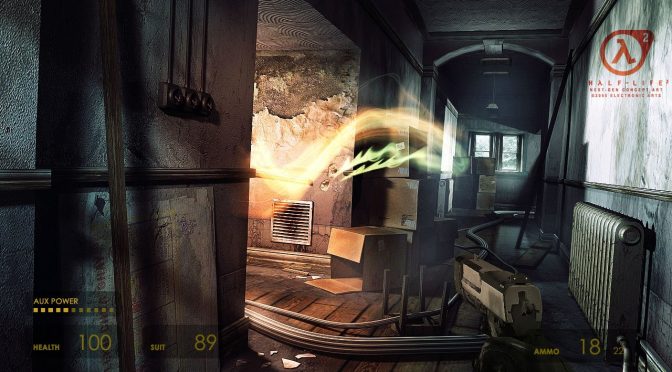 Back in 2005, Electronic Arts’ artist Alistair McNally created a concept screenshot in order to showcase to both EA and Valve what Half-Life 2 could have looked liked as a next-gen title. Alistair’s goal was to keep the original design and construction rules, while also update its visual quality.

The end result was glorious, and it’s a shame we never really saw an upgraded version of Half Life 2.

Now we’ve seen in the past various attempts at recreating Half Life 2 in Unreal Engine, however imagine what a proper remaster of Half-Life 2, from a triple-A studio, could have looked like.

But anyway, as said this was just a concept that never took off. Still, and as we’ve already said in the past, it’s awesome witnessing other companies experimenting with games and different game engines. 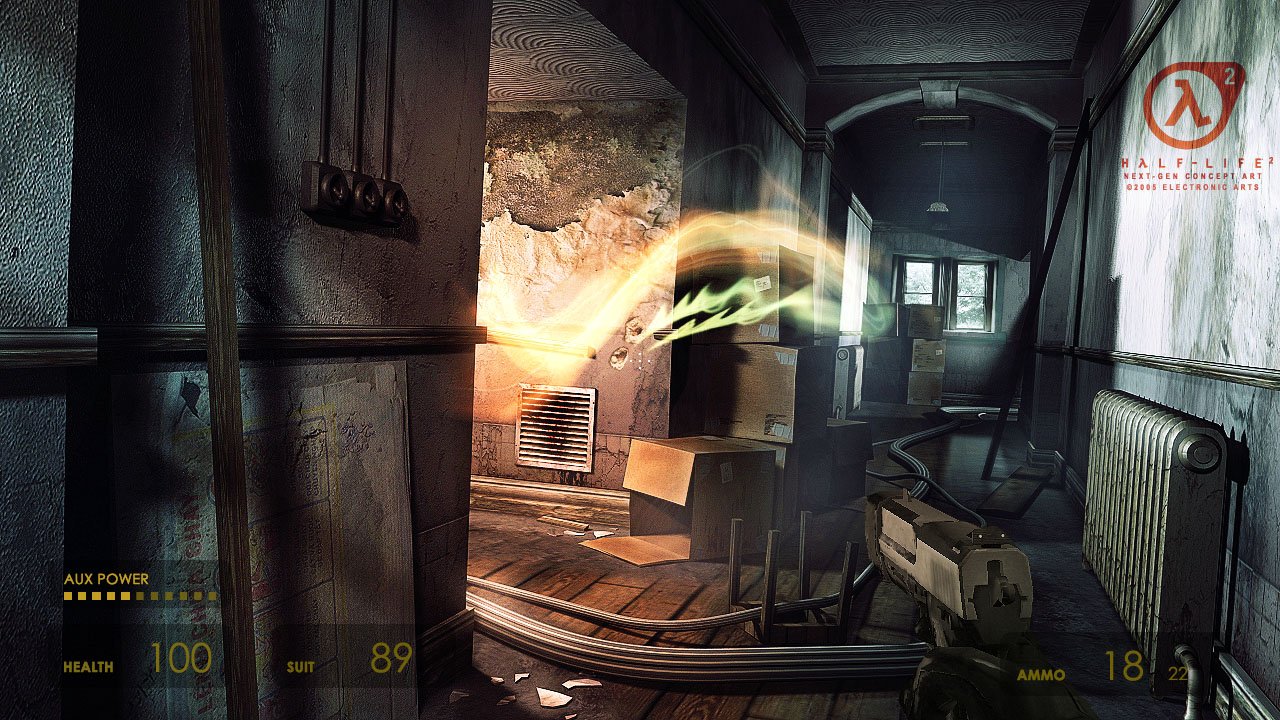