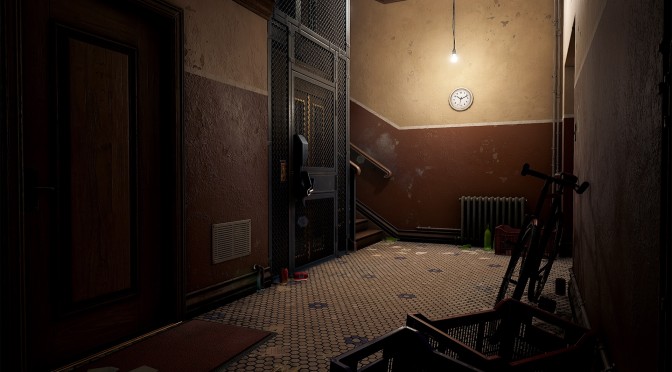 Back in August, Polycount’s member ‘PogoP’ shared a set of screenshots from his Half Life 2’s City 17 Apartment map that was being created in Unreal Engine 4. And today, PogoP revealed that he will release his finished map to the public. Not only that, but PogoP hopes to implement Oculus Rift support.

“Just so you know, I do plan to release this scene online for people to play around with. I’m not going to release it just yet, as I would really like to get it working with Oculus Rift before I do.. So you can run around with virtual reality. Not entirely sure if its going to work, but I’ll give it a good go!”

In order to celebrate this announcement, PogoP has shared some new screenshots from the final version of his map that can be viewed below. 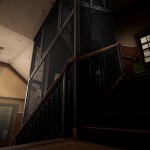 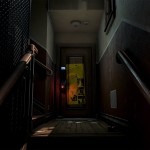 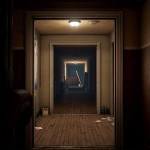 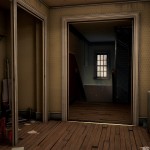 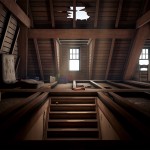 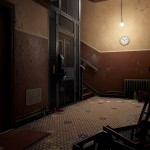 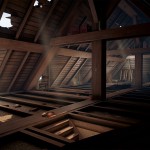 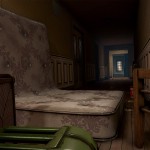