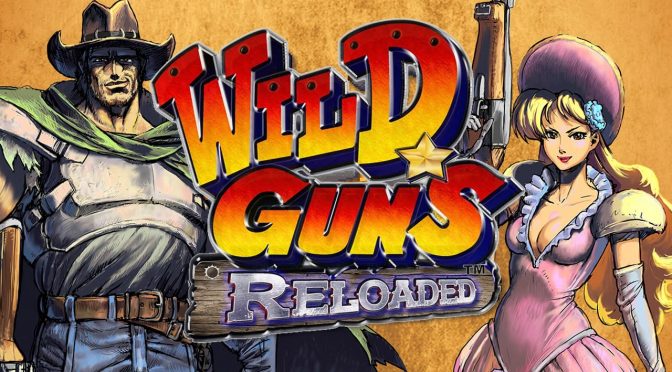 Wild Guns Reloaded was originally released exclusively on the PS4 in 2016.

This will be the first game from Natsume that will be available on Steam, so it will be interesting to see whether: a) it will be successful and b) Natsume will release more games on our platform.

Wild Guns Reloaded will be coming to Steam this Summer!