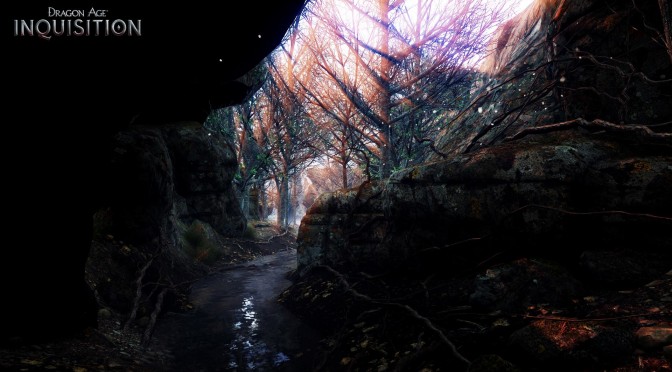 It seems that Electronic Arts and Bioware are gearing up for something as they’ve been teasing Dragon Age: Inquisition a lot lately. EA and Bioware have been released a number of in-engine images this past week, and as you’d expect, another one got out a few hours ago. Contrary to the previous ones, this new image shows some amazing lighting effects. Dragon Age: Inquisition is powered by Frostbite 3 and it will be interesting to see whether Bioware’s title will be able to match the visual fidelity of its biggest rival, The Witcher 3. Enjoy! 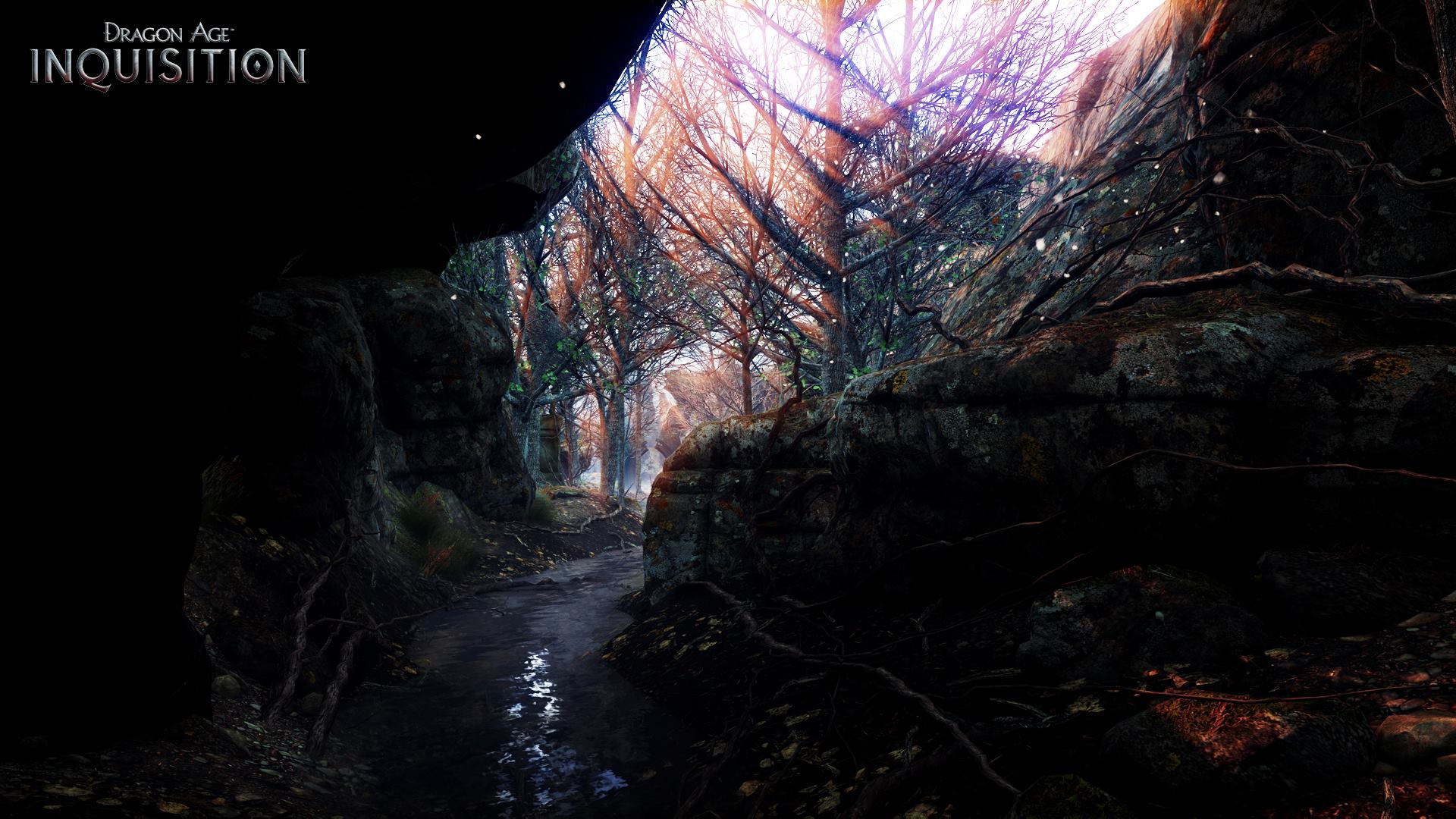