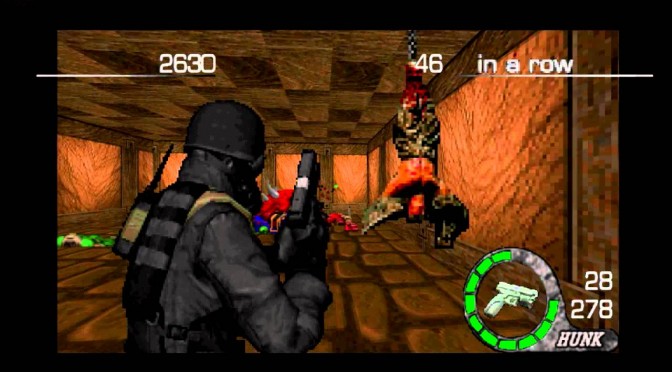 Cristian Fabian Munoz Isla has informed us about the release of the Zandronum version for his latest Doom mod that blends id Software’s classic FPS with Resident Evil 4’s arcade arena mode. According to Cristian, some bugs have been fixed in this Zandronum version. Moreover, this particular version works wonderfully in co-op mode.

As Cristian told us:

“I recommend play the GZDooM version for singleplayer is much better, but for multiplayer use zandronum version.”