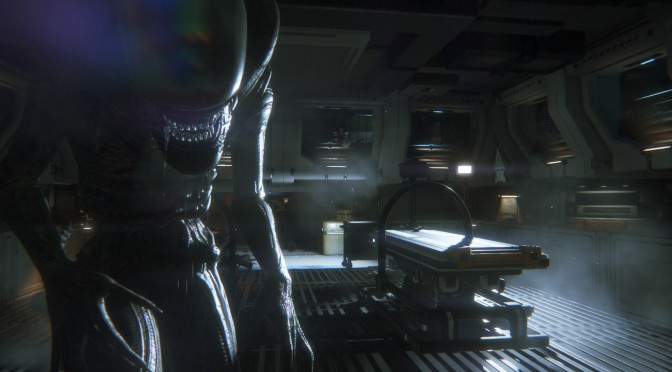 Alien: Isolation has just been released, and it’s time to see how this current-gen only game performs on the PC platform. Alien: Isolation is developed by The Cretive Assembly, the team behind the Total War series, and is powered by the team’s in-house engine. Naturally – and given The Creative Assembly’s record – a lot of PC gamers were questioning whether the team would be able to offer a polished version of a non-strategy game to its fans. And we are happy to report that Alien: Isolation performs incredibly well on the PC.

As always, we used an Intel i7 4930K with 8GB RAM, NVIDIA’s GTX690, Windows 8.1 64-bit and the latest version of the GeForce drivers. NVIDIA has already included an SLI profile for this title, thus you won’t have to mess around with NVIDIA Inspector Tool in order to enable it.

While testing the game, we encountered a really weird SLI scaling behaviour. NVIDIA’s SLI profile was working like a charm at resolutions lower than 1080p. As we can clearly see in the images accompanying this article, both of our GPU cores were being used at 90-95%. As soon as we raised our resolution to 3200x1800 or 3840x2160, we noticed mediocre SLI scaling at certain scenes. Since we were not CPU or VRAM limited, we believe that NVIDIA’s SLI profile is bugged at the moment; while it works perfectly on ‘normal’ resolutions, it brings negative scaling on 4K resolutions. 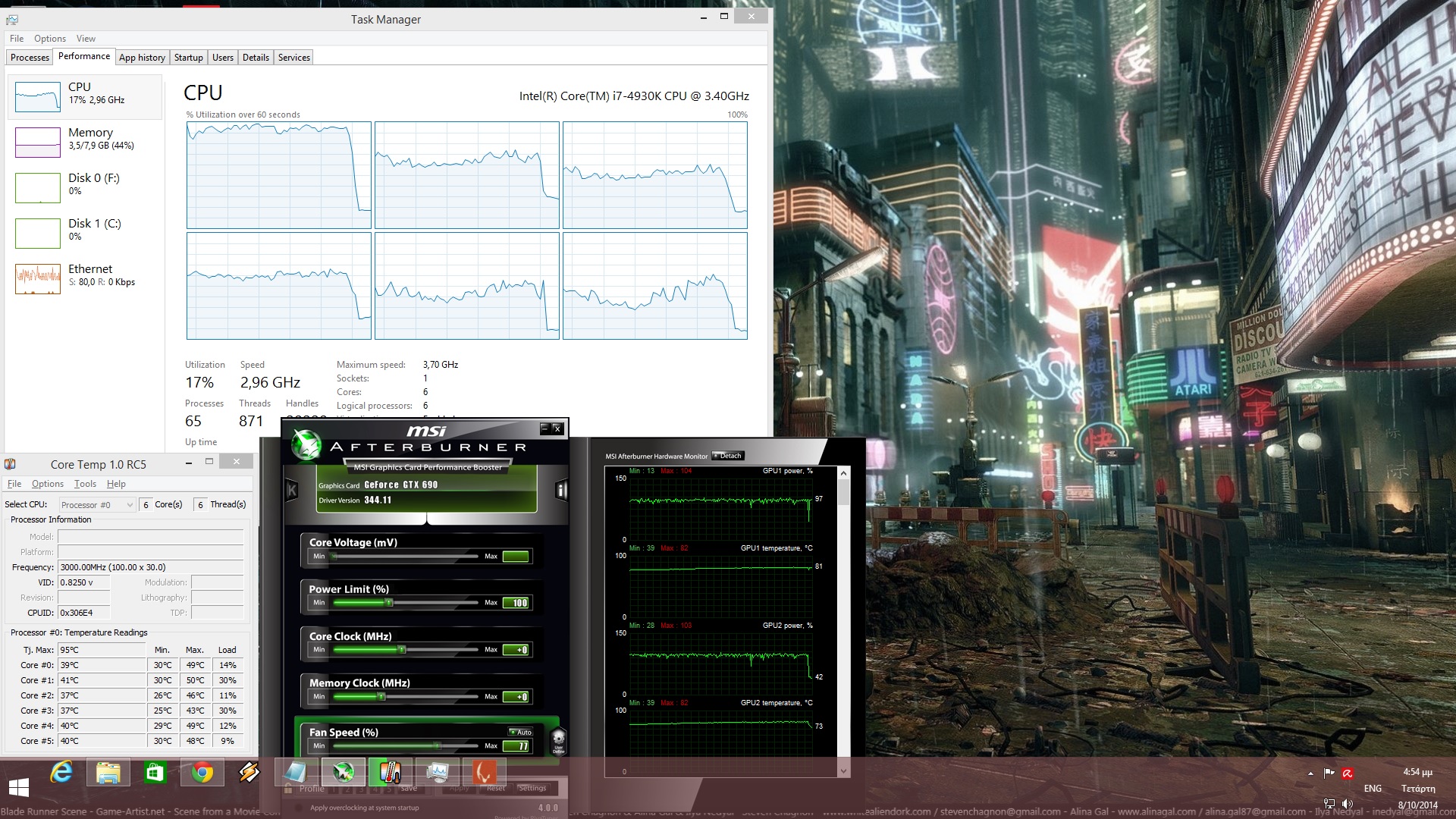 Alien: Isolation will not stress either the CPU or the GPU of a modern-day PC system. The game was running with more than 100fps on our simulated dual-core system, and with more than 150fps when all six cores of our i7 4930K were enabled. Obviously, this was to be expected as there aren’t a lot of NPCs or enemies on screen, there is minimal interaction with the environment, there aren’t many destructible objects, you cannot cause havoc and completely change the geometry of the levels in real-time, etc. In short, there is nothing – apart from the AI of the Alien – to really stress the CPU, which kind of explains its really low CPU requirements.

As already said, Alien: Isolation does not require a high-end GPU to shine. The PC version runs butter smooth with more than constant 80fps even on a single GTX680. Not only that, but The Creative Assembly has included a wide range of graphical options to tweak. In fact, we were shocked to find options for the game’s Film Grain and  Chromatic Aberration effects. Furthermore, the team has included an in-game FOV slider. These are options that will be greatly appreciated by a lot of fans as we already know that some want to disable these two effects, while others want to get rid of that annoying DoF and Motion Blur filters.

Graphics wise, Alien: Isolation looks great. The environments are highly detailed and will certainly remind you those from the Alien movie. The game supports an amazing texture compression technique (which is why GPUs with only 2GB VRAM can run it at 4K resolutions), as well as contact hardening shadows, ambient occlusion, GPU-accelerated particles, anamorphic lens-flares and real-time radiosity via DirectCompute. All of these graphical features create an interesting space environment that brings the world of Alien to ‘gaming’ life, however we have two gripes with the game’s visuals.

Our biggest gripe with Alien: Isolation is the lack of dynamic shadows from all light sources. Unfortunately, most shadows are pre-baked and while ambient occlusion does a good job at adding ‘fake’ shadows, a lot of light sources do not cast dynamic shadows. This is our biggest disappointment with Alien: Isolation, especially since this title has been released exclusively on current-gen platforms. Our second gripe is no other than the annoying shader aliasing that can be easily noticed. In case you’re wondering then no; downsampling does not fix shader aliasing. As a result of that, there are a lot of jaggies even when gaming at 4K resolutions. And let’s not forget that there is noticeable pop-in, even on Ultra settings.

All in all, Alien: Isolation performs amazingly well on the PC platform. This game is easy on its CPU and GPU requirements, meaning that it can be maxed out by a wide range of PC configurations. Alien: Isolation looks great, though we have to say that we were a little let down by the lack of full dynamic shadows. Still, the game’s visuals come really close to the scenes found in the first Alien movie, so kudos to The Creative Assembly’s artists for staying so close to the original source material. 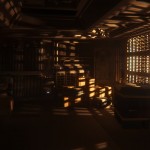 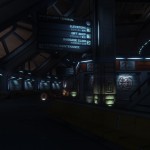 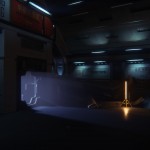 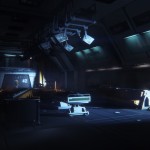 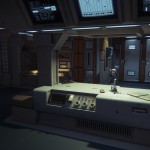 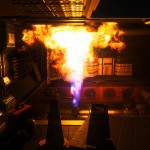 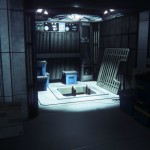 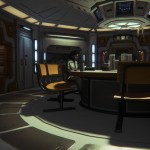 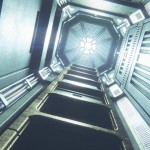