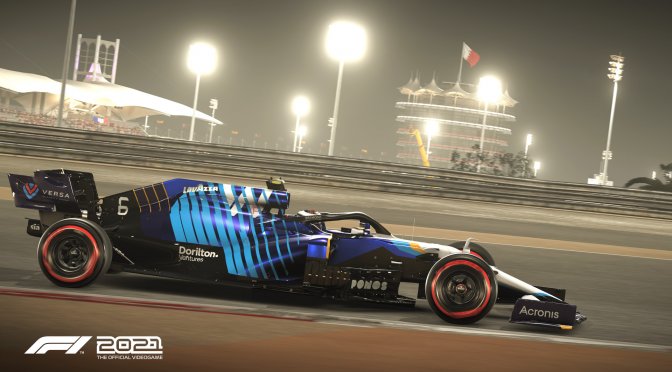 Codemasters has released a brand new update for its latest F1 racing game, F1 2021. According to the release notes, Update 1.10 fixes a number of bugs, resolves some crashes, and improves general stability.

Going into more details, Patch 1.10 adds Portimao to the available tracks in all modes. Additionally, it brings F1 2021 vehicle performance more in-line with the real season. As a result of this change, all F1 Time Trial leaderboards have been reset.

Furthermore, Update 1.10 addresses a crash when viewing standings after retiring from a league. It also resolves a crash when renegotiating with their current team after a reboot in two-player Career.

As always, Steam will automatically download this update the next time you launch its client. Below you can also find its complete changelog.