DICE has announced that Battlefield 2042’s latest update, Title Update 1.2, will release tomorrow. In addition, the team revealed its full release notes which you can find below.

Going into more details, Update 1.2 reworks Kaleidoscope Map, and will bring changes to Specialist Style and Tone. Moreover, it will pack a number of aim assist improvements, as well as balance tweaks to vehicles and weapons. Furthermore, this update will introduce a Player Profile & Stats page.

As always, Origin will download this patch once it becomes available tomorrow. Below you can also find its complete changelog. 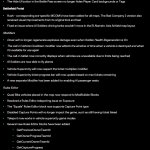 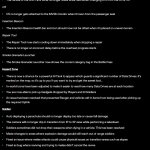 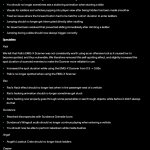 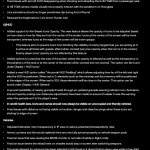 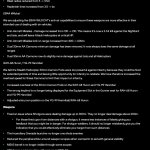 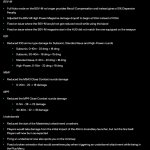