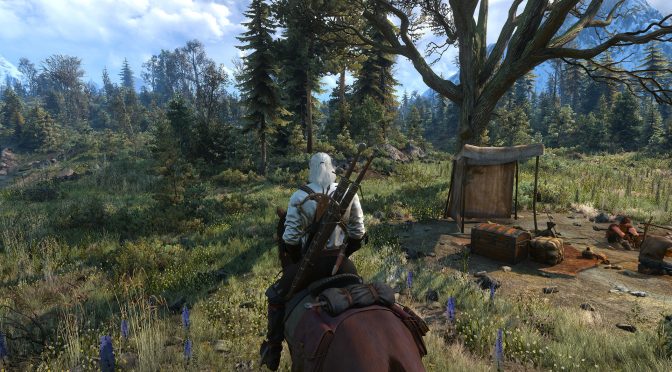 Back in October, we informed you about a grass mod for The Witcher 3 called Beautiful Grass. Created by modder ‘Boostin4kix’, this mod aims to make the game’s grass look closer to the pre-downgraded E3 version. And today, the modder released a new version of it.

In order to celebrate this release, the modder has also released some new screenshots from it. 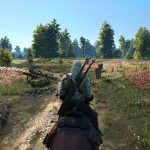 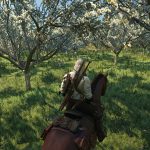 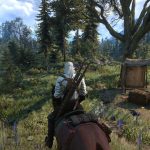 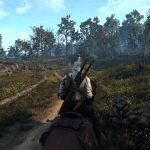 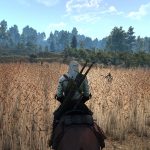 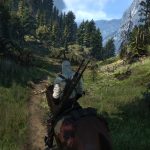